I showed you mine…

and many of you chimed in as well. (thanks for the support girls, I appreciate it alot!) Well apparently we are not the ONLY one who is a little verbal on the topic!

This Poor Kitty Just found out there would be no Headboard scene in BD and is Having a really hard time Coping with it. How ever she has no problem voicing her thoughts on the topic! LMAO 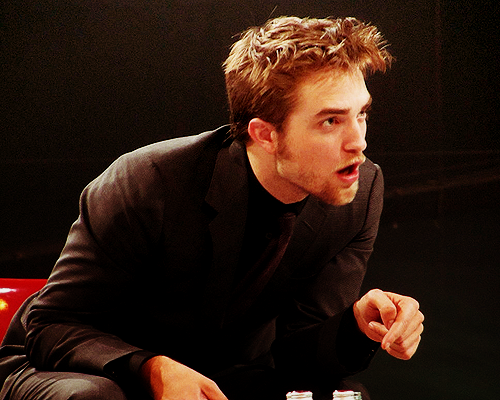 Are You F*cking Kidding me??

No Rob it’s True. But then he realized just how stupid it was on Summit’s part… 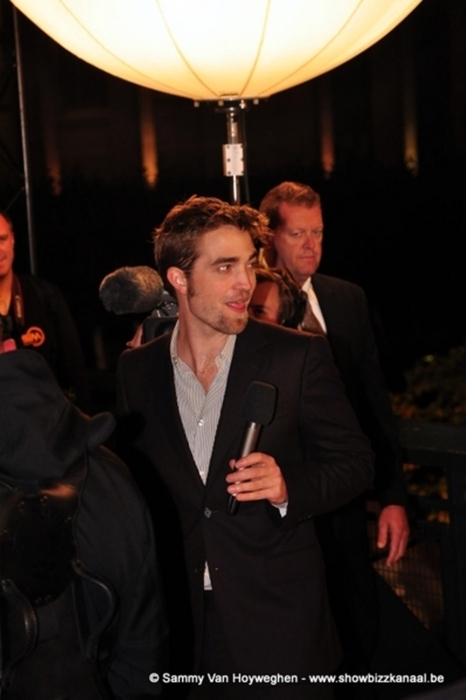 Dumb asses! You pay me to spend hours in bed with SWMNBN. Then pull the scene Which means your not going to show all the fans the one major scene they've been waiting YEARS for? Can anyone say Stupid???

But then The truth was revealed!!! The truth Being that it took so long (TWSS) to film the simple scene Rob was actually costing them a fortune… 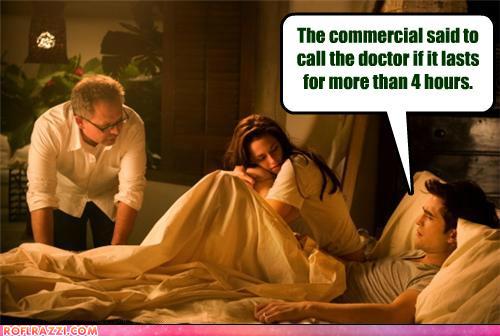 Even after SWMNBN passed out from exhaustion, our Boy was still going strong!!!

Maybe I should create an all photo dictionary…called WikiP33nia with just pics like these LOL I showed you mine! Now show me yours? bwahahaha

Anyways, just incase some of you have not seen some of the really great Edits that have came out of the pretty in the last few days, I thought I’d share. 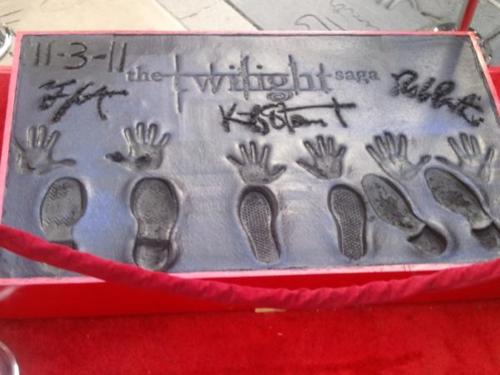 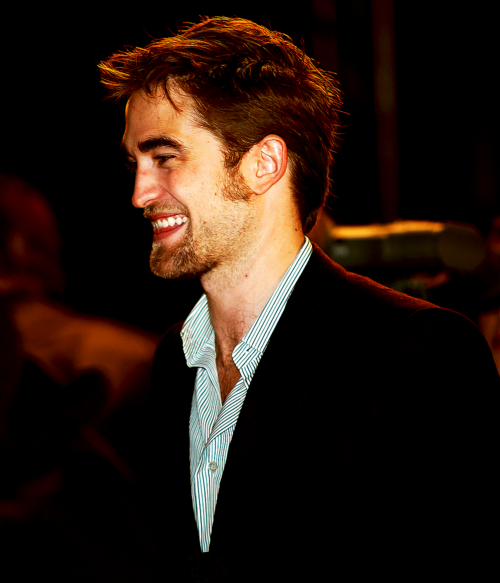 Could you imagine just standing by his side? 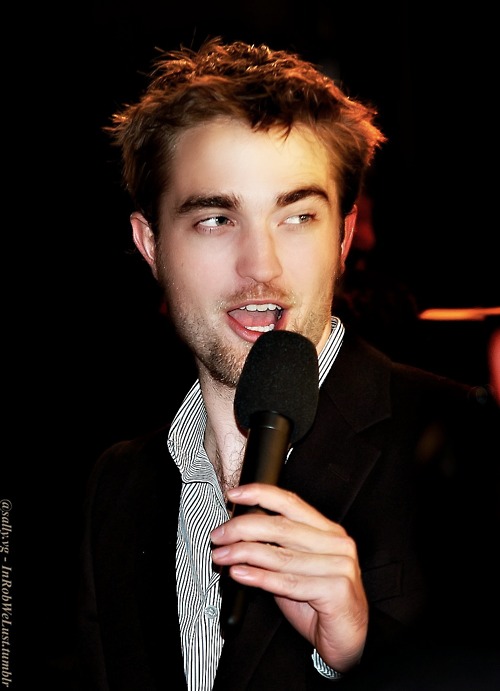 Or having your hand in his? 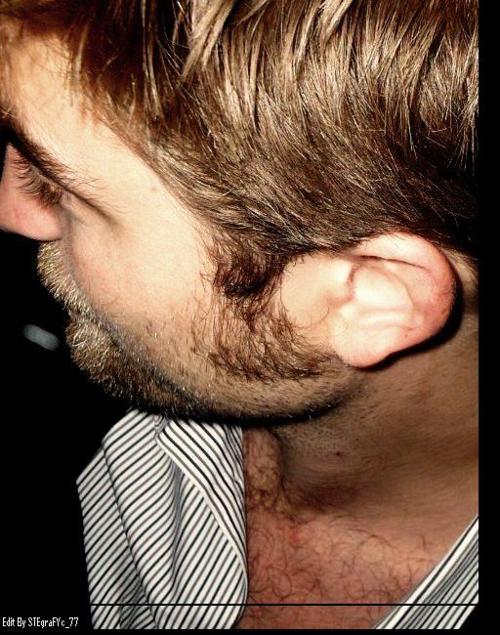 Putting you lips there? anywhere? 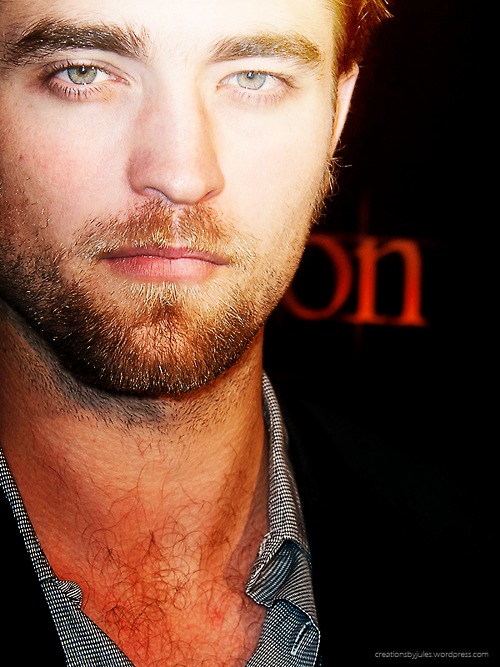 Having those eyes look into yours??

Think you can handle a gfif after that??
well, you’re getting one, hang on ta somethin!!

I showed you mine…now show me some of your favorite pics from the last few days.

Filed under Because I CAN!, Breaking Dawn, My Brand of Heroin, Pissed Off, Rob Pattinson